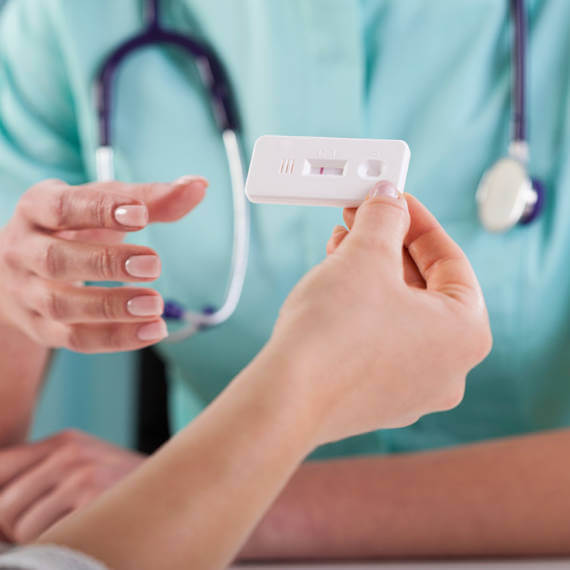 One in three cases of infertility in women is due to hormonal disorders. Abnormal sex hormone management disrupts the functioning of the reproductive system, which can manifest itself through:

Hormonal changes can be caused by disorders of the glands responsible for the production of hormones and for carrying out normal hormone management in the body. These include:

However, hormonal disorders are not the only causes of female infertility. Problems with falling pregnant can be caused by a number of lesions, inflammatory conditions or the effects of invasive procedures performed in the abdominal area. What else can cause infertility?

Age plays a very important role, as a woman’s fertility decreases year by year, with a significant decline occurring after the age of 35. This is mainly associated with a decrease in the number and quality of ova and an increase in the risk of miscarriage.

Semen testing is crucial in assessing male fertility. In the case of male infertility, the most common causes of problems are sperm abnormalities, such as a low sperm count, abnormal sperm motility, and sperm morphology. Semen testing alone does not directly determine the cause of infertility, but poor results do confirm the presence of a fertility problem. Male fertility problems are much easier to diagnose and treat than female infertility. A change in lifestyle is often all that is needed to increase the number of progressive sperm cells – a change in diet, quitting smoking, limiting alcohol, reducing weight, being more physically active, reducing stress, and wearing looser underwear.

51%
Choose a clinic for your first visit

Diagnosed infertility is often a shock and causes a significant decrease in the mental condition, which is why mental care for a couple trying for a child is extremely important.
Read more 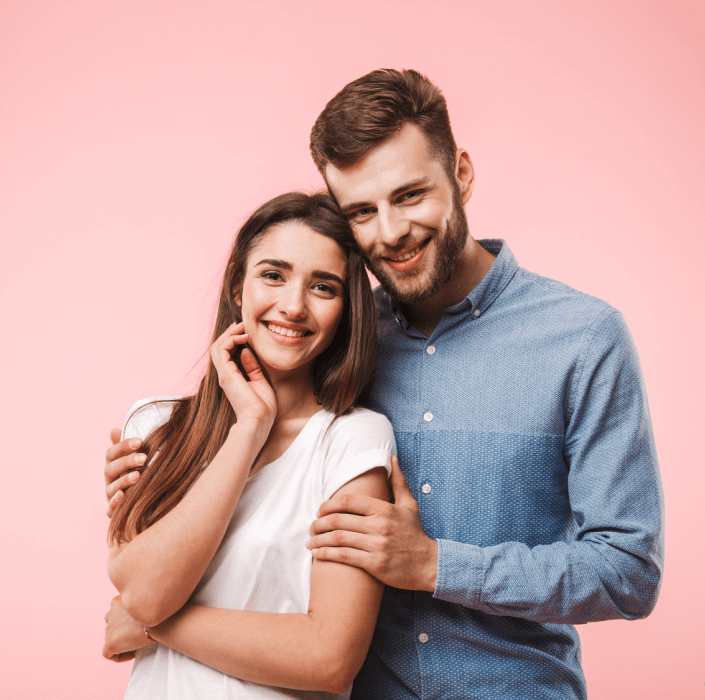