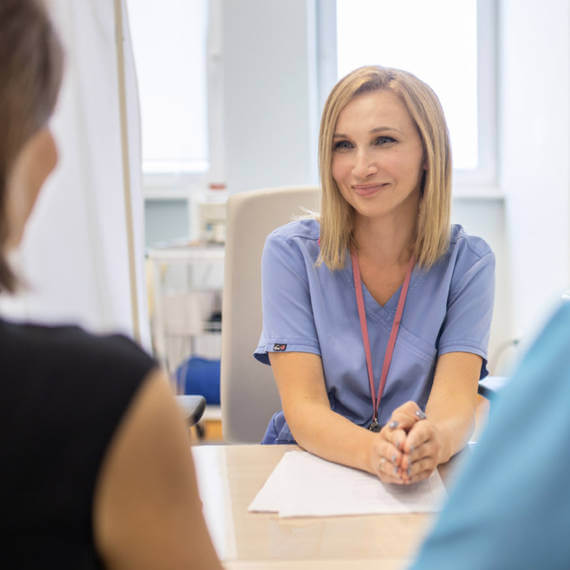 The number of cases of malignant tumours in Poland has more than doubled over the past three decades. Several percent of people with newly diagnosed cancer are under the age of 35. Cancer detection programmes and an increase in the effectiveness of treatments have led to a significant increase in cure rates.

Cancer – does it have to mean infertility?

A complication of aggressive cancer treatment can be the irreversible loss of testicular function in men and ovarian function in women. In women, this manifests as premature cessation of ovarian function (premature menopause), in men – as abnormal functioning of the testicles, a disorder or lack of sperm production resulting in infertility and the inability to have children. Reproductive medicine offers the chance to have a child of your own after winning the battle against cancer.

The effect of cancer therapy on a woman’s fertility is influenced by many factors related to the treatment. These include:

Chemotherapy contributes to destruction of the ova, and disruption of the ovaries and the glands that produce the hormones that regulate them. Radiotherapy near the reproductive tract can also damage it, whereas radiotherapy at distant sites does not carry such a risk. Exceptions are cases in which the organs or glands that produce the hormones that regulate the reproductive system, such as the pituitary, adrenal and thyroid glands, are irradiated. Uterine irradiation can cause problems with egg implantation after treatment, as well as miscarriages.

Surgical removal of parts of the reproductive organs, such as the ovary or cervix, can also contribute to infertility. Therefore, trying to get pregnant should start even several years after the complete cure.

Not all cancer treatments are associated with a loss of fertility.  Depending on the treatment being given to cure the cancer, different methods are used to help preserve fertility.

As chemotherapy destroys not only cancer cells, but also healthy body cells, the so-called alkylating compounds are particularly dangerous here. During radiotherapy, the testicles, which produce sperm and male sex hormones, can be irreversibly damaged. In addition, chemo- and radiotherapy can damage the genetic material in the sperm. It is believed, however, that with time, the damage is being undone.

Options for fertility preservation in men

An effective method of preserving fertility in men is to freeze and bank sperm. Freezing semen does not delay the start of the therapy. A patient’s sperm can be successfully frozen. When sperm donation is not possible, a microsurgical procedure can be used to collect sperm directly from the testicles.

In young boys before puberty, a future method is to experimentally harvest and freeze testicular tissue containing immature cells responsible for sperm production. In the future, these thawed cells could be transplanted into the damaged testicles to restore their function.

Options for fertility preservation in women

An effective method of preserving fertility is to freeze the ova. What are the subsequent steps in this process?

After the recovery, the ova can be used to achieve pregnancy by in vitro fertilisation.

An alternative and promising method of preserving fertility in female patients is the procedure of harvesting and freezing part of the ovary. Once the cancer treatment is completed, the ovarian fragments are thawed and implanted into the woman’s body (autotransplantation).

The ovary can be retrieved during tumour removal surgery. Unlike freezing oocytes, this novel method does not delay the start of cancer therapy. Freezing ovarian tissue is the only way to preserve fertility in girls before puberty.

After recovery, the ovarian fragment can be transplanted into its former place at the ovarian site or another location, e.g. subcutaneous tissue of the forearm, peritoneum. If the transplant is done at the ovarian site, it is possible to fall pregnant naturally. There are already healthy children born through ovarian tissue autotransplantation (e.g. Germany, 2012).

Another way to maintain fertility for people cured of cancer is to freeze embryos. Prior to the cancer therapy, gametes are collected from both partners, followed by fertilisation under laboratory conditions. Prior to the collection of oocytes from the woman, stimulation is performed with the aim of obtaining more cells than during the natural ovulation cycle. The frozen ova are stored in the clinic until the couple decide to have children.

In 2015, the Gameta Hospital team was the first in Poland to perform a successful ovarian tissue transplant in a patient with premature cessation of ovarian function after aggressive therapy for cervical cancer. Autotransplantation of the ovarian tissue resulted in a complete return of ovarian hormonal function. We have shown that transplantation can also be offered to women with premature ovarian function loss as an alternative to the use of hormone replacement therapy. 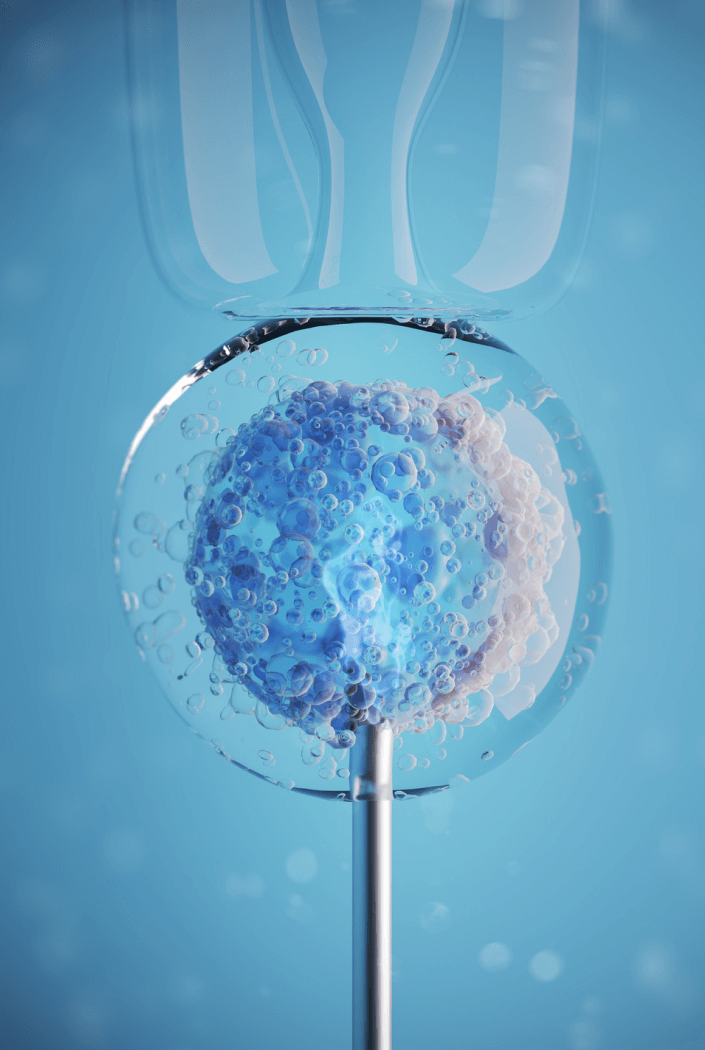